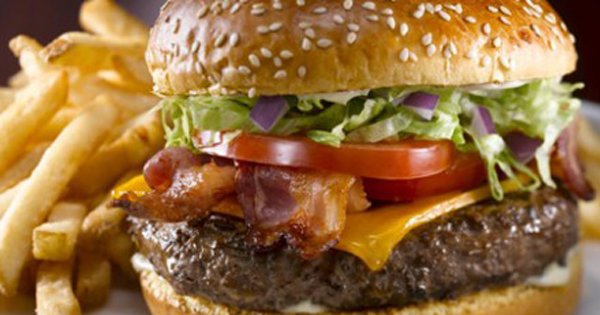 Trans fat, It’s a kind of fat that includes our daily diet. Most artificial foods like burgers and other hydrogenated oil included foods have trans fat in high level. It’s also include in meat and milk naturally at low level. A new researsh shows that trans fat may able to hurt your memory. This research done by Dr Beatrice Golomb, Professor of medicine at the University of California.

In this reasearch threy used recurrent test. Researches presented participants with a series of 104 cards with a word on each. Afterthat, the participants had to state whether each word was new or had already appeared on a prior card. The results was that among men younger than 45, those who ate more trans fats showed notably worse performance on the word memory test, even after taking into account factors such as age, education, ethnicity and depression. The participants at the higher end of trans fat consumption, that would translate to 11 to 12 fewer words correctly recalled but The average 86 number of words correctly recalled by the people who have low level of trans fat consumption.
According to the Dr.Golomb the oxidizing effect of trans fat should be reason for this memory lost incident. The trans fat may works as pro-oxident at the brain. The pro-oxidents oxidize energy factors of brain cells, So lack of enough energy the brain cells become sluggish and less responsive cells. These sluggish and low responsive cells reason for that memory lost.

The meory is a very importnt thing for our day to day activities. If you have good memory. your works become more fast and more accurate. So, try to decrease trans fat from your daily diet and protect your memory 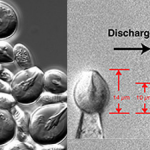